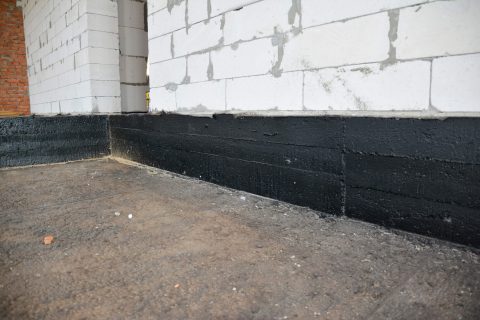 No matter how you use your basement, it’s important to keep it dry. No one wants a wet basement, and water in the basement can damage your… 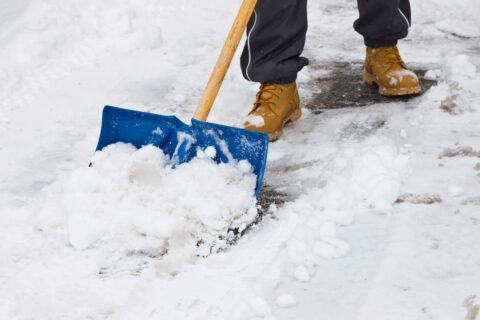 Fall is here, winter will be upon us before you know it, and it’s time to think about weather-proofing your home. If you’ve got a basement,…