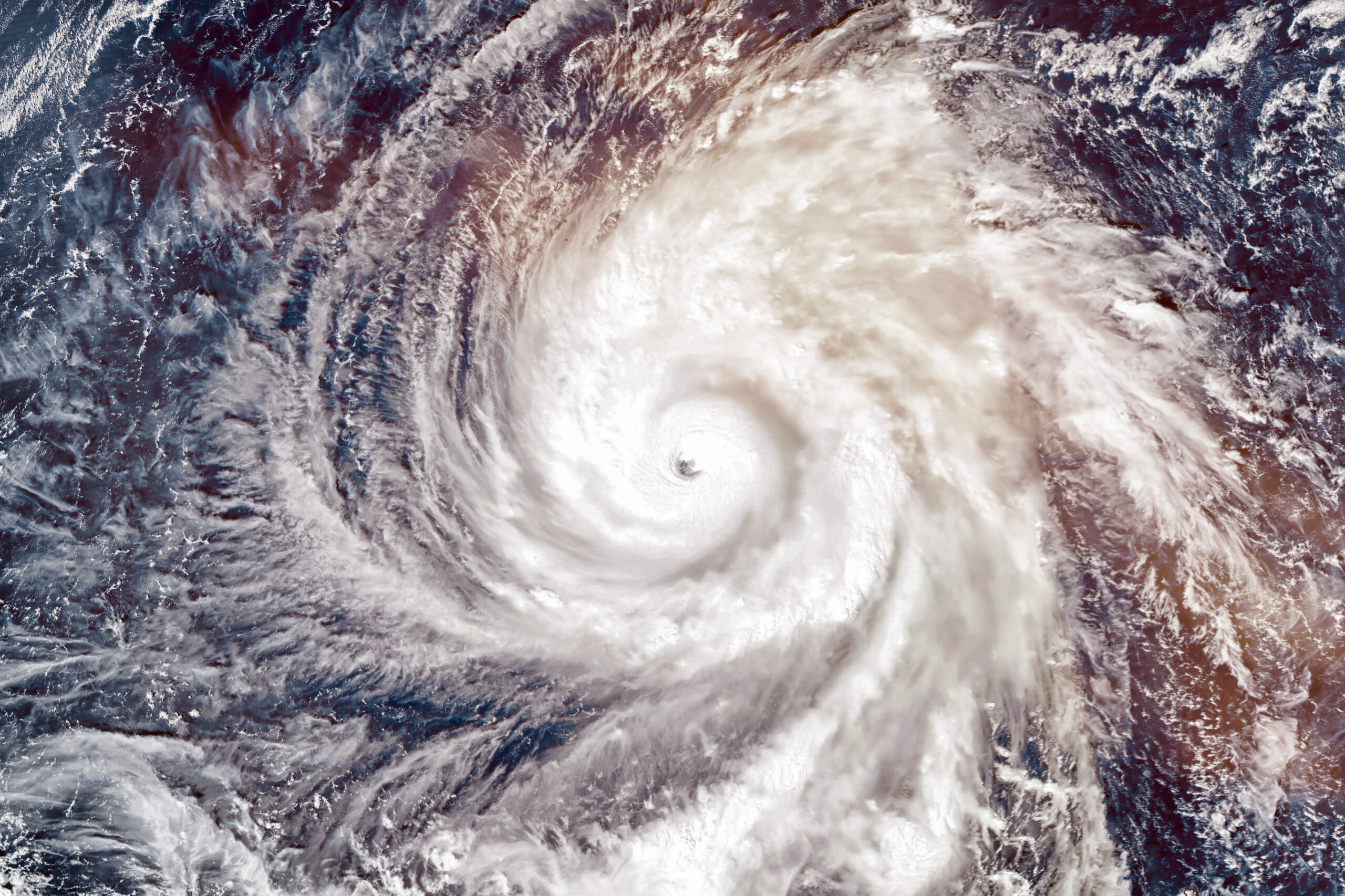 How to Protect Your Home During Hurricane Season
Hurricane season is upon us! Is your home ready? It’s hard to think about stormy weather when…

At first glance, do-it-yourself basement waterproofing looks straightforward. And in theory, doing the work yourself should be cheaper than hiring a…